Self & Shine by Jinro

New drinks in Thailand, that wants to introduce itself as a popular Soju brand, importing from Korea, focus on Thai’s working women market. Jinro wanted to engage more with Thai women, making them recognize the brand as the best choice in the white spirit market for women who loves  Korean Culture.

After attracted online women users by the VDO content that touch their insight, we reveal the whole campaign objectives by launching the final clips, inviting the target to join our ‘Self & Shine by Jinro’ Photo Hashtag campaign, influenced women to be proud of themselves and ‘Imagine less, Act more’. 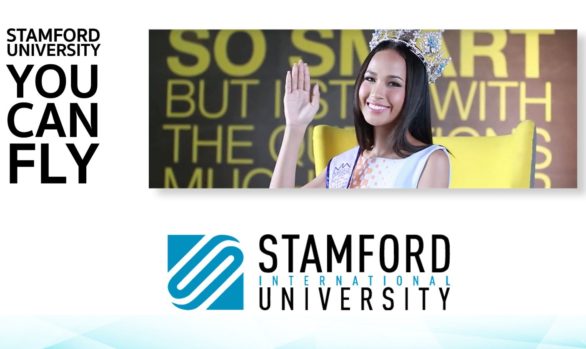 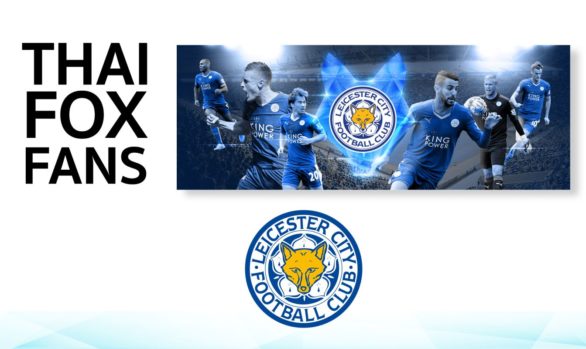 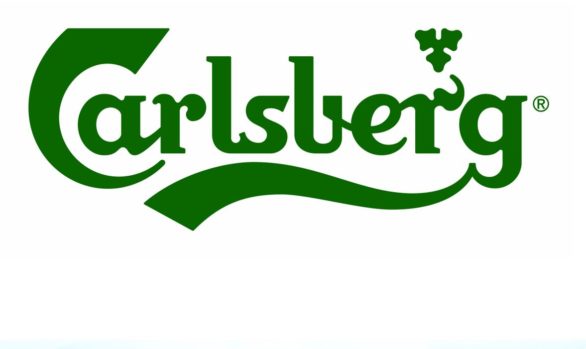